T-Shirt with a Japanese Warrior, Samurai printed on the front, featuring a crew neck, short sleeves and designed with superior Airlume combed and ring-spun cotton.

Japanese Warriors, The samurai (or bushi) were the warriors of premodern Japan. They later made up the ruling military class that eventually became the highest ranking social caste of the Edo Period (1603-1867). Samurai employed a range of weapons such as bows and arrows, spears and guns, but their main weapon and symbol was the sword. 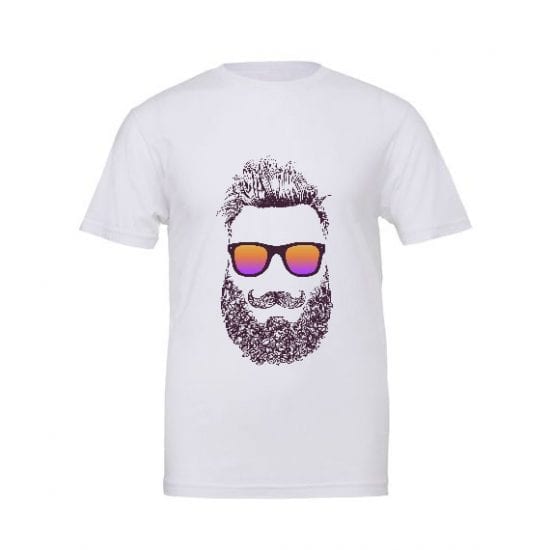 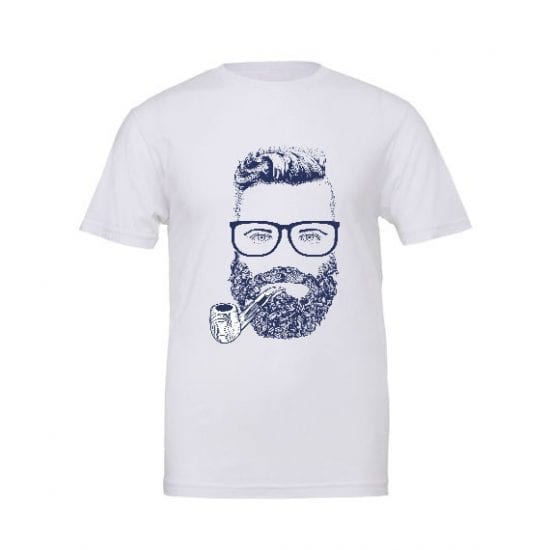 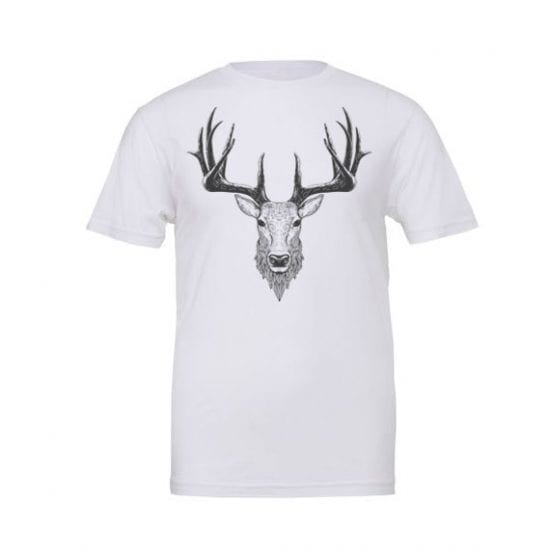 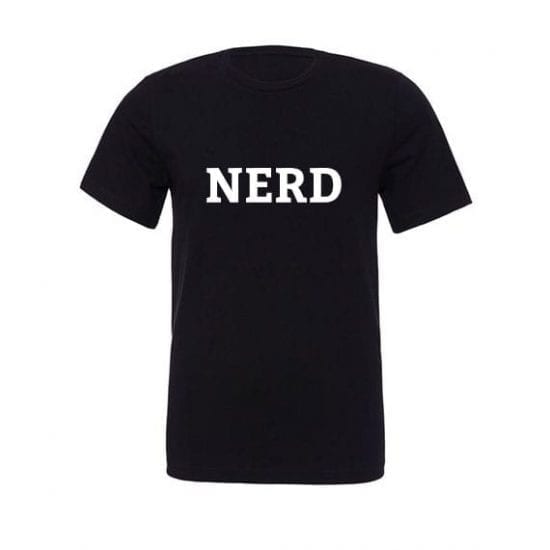 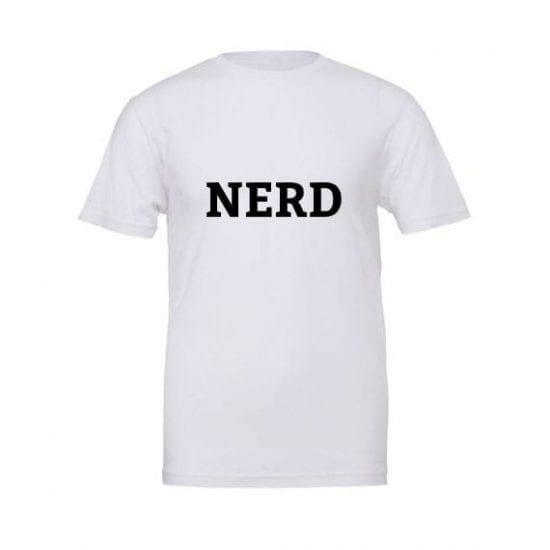 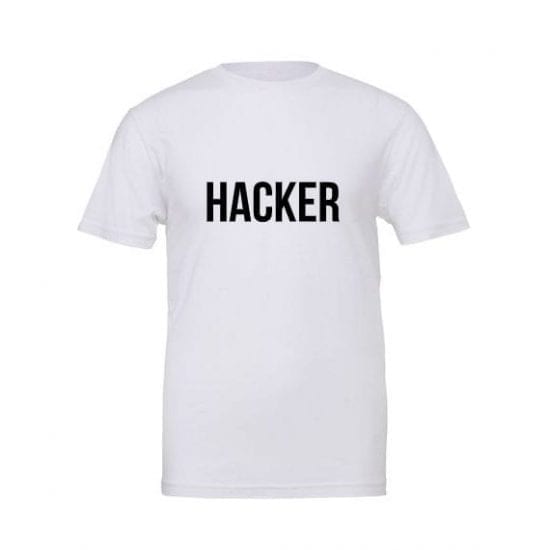 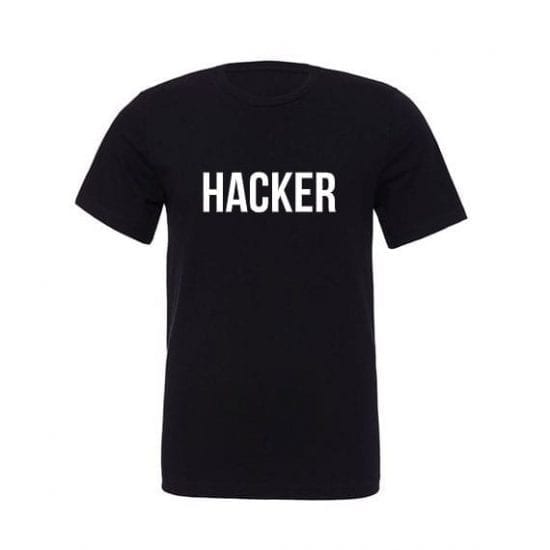 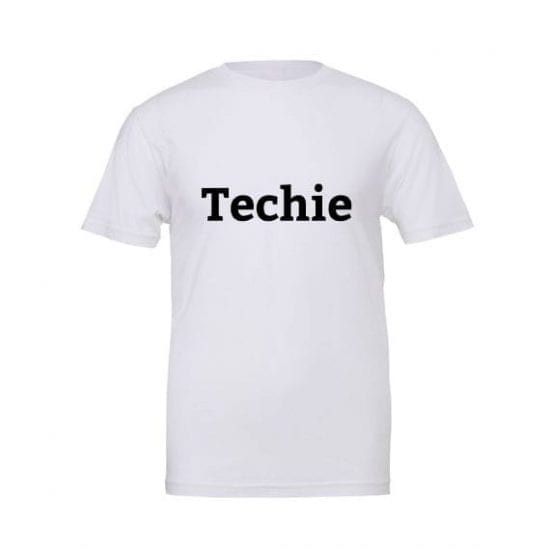 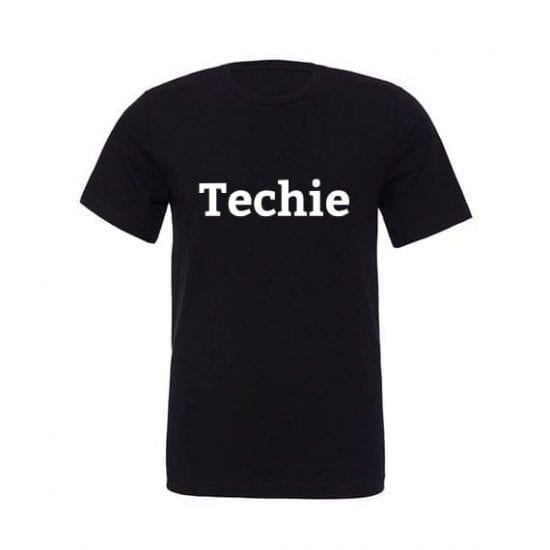 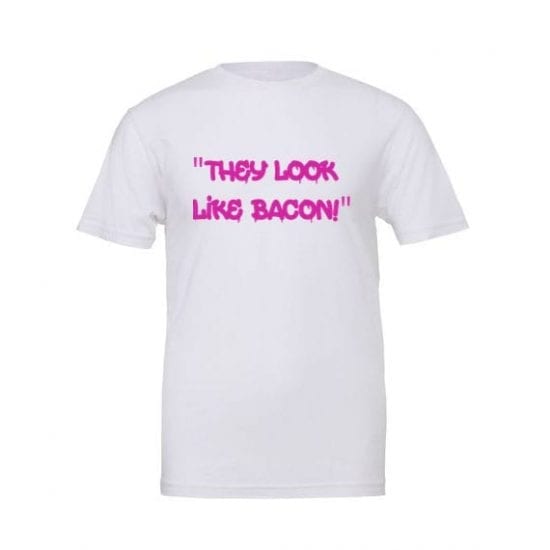 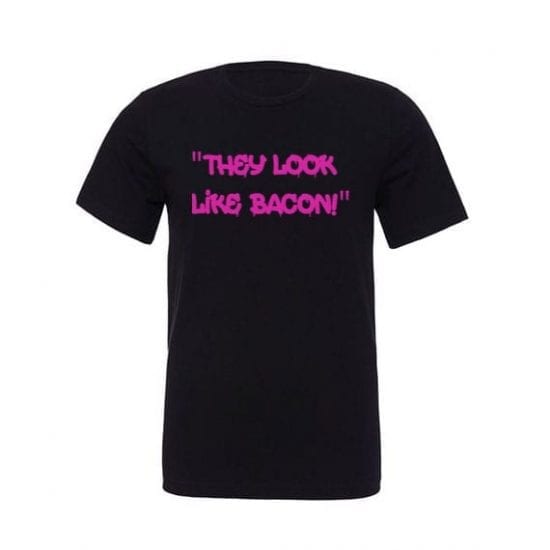 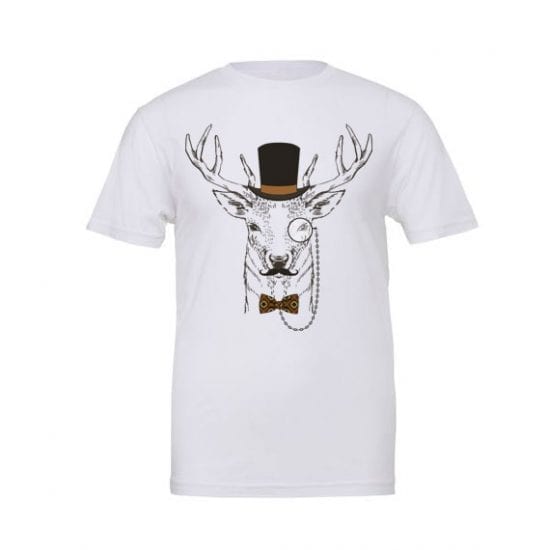